Mr Webb and Room One by Sela

So far this year a Class from Taranaki New Zealand, has been leaving feedback on My Blog. I thought it was great seeing kids around the country Reading MY Posts. When I heard about this class they sounded cool and Amazing. I think this is their first year having their Individual Blogs.

It was a that was taught by Mr Webb and Room One. From Auroa School. They seem to like Reading my posts. This class sounds REALLY cool. Mr Webb has been reading Blogs all around and spotted mine and my Friends. We Both felt REALLY Special. So THANKS Mr Webb and Room One. Keep Striving to Succeed. So YOU should visit their Blog.

The Duffy Show by Jordenne 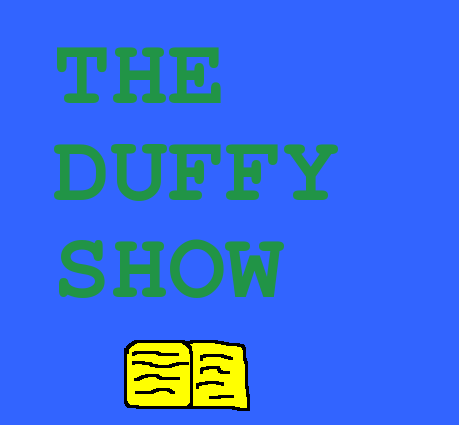 Yesterday afternoon we went to watch the book lover, he loves reading books and his name is Duffy. It was pretty cool but what I didn’t like the heat in the hall. Everyone was sweating but not as sweaty as the Duffy characters, Rosie, Duffy of course and Bingo the rugby player.


This show was about Duffies uncle Bingo who plays rugby but didn’t like reading, he said that Books aren’t his thing. But Rosie had a book that she wanted to give Bingo. So Duffy and Rosie tries to help him by making “The Best Book Ever” We had to make weird noises. Whenever Duffy opens the book we had to make that sound that he told us to make.


When they were done making the best book ever, Bingo came out from the bathroom finishing combing his hair and said “Oh I’m going now” He waved his hand in goodbye. “But wait!” shouted Duffy. “You have to come and read this book its called “The Best Book Ever” Bingo walked back in and stared at the book. Duffy slowly opened the book and suddenly they were all tangled up with madness.


All the noises we made was on them literally on them. The pirates was on them, the wild things and all the noises we made. In order to get them out we had make the sounds we did. On Duffy there was a spider on him and the spider is from the wild, so we made a snake sound “Ssssssssss” When he got out it was Rosies turn she had a pirate beside her. “Arrrrgggghhhh” we shouted. “Get off! Gett off! Theres a fly on me.” Bingo cried. But it was a dinosaur. “Aaaaaaah” Bingo got out and ran to the door and said “Thanks for…...thanks for uh whatever that was” And he ran to catch a cab and went straight to the airport to Sydney, Australia for his grand Finale.


Duffy and his friend Rosie were sad. They had nothing left to do. “Good evening Bingo” said the flight hostess. Bingo went to the plane and sat down. “Please fasten your seatbelt while on the flight. Thank you” said the flight attendant. Bingo was really bored, on his hand was a present wrapped in grey wrapping paper. “Oh whats that on your hand. Its grey, grey is my favourite colour. You should open it” said the fly hostess.


When the woman left Bingo decided to open the present. “Open it! Open it!!” His left arm shouted. “I am, I am just wait!” Bingo opened it and it was a book from Rosie. It was her favourite book and that book was about ballet. Bingo opened the book and started reading.


About a few hours later it was time for Bingos grand finale. “Turn on the TV!! Bingos on!” shouted Rosie. Duffy quickly ran to the Television and turned it on. On the TV Bingo was on it he was running he was passing the ball to his left and right and when he got the ball he started doing ballet. “What is he doing”??” Duffy asked. “He read my book! Bingo read my book!” shouted Rosie.


Bingo was doing a ballet dance while running for the try. He jumped up and twirled and scored for the try! The crowd goes wild! “Yeeeeaaaaah Bingo!” The camera men and the news reporter ran to Bingo and asked “How did you feel about that?” Bingo was so tired that he said “I feel awesome and that was all because of Rosie and Duffy” Rosie and Duffy were so happy. And now Bingo loves reading books. THE END!!


Posted by Mrs Lagitupu at 2:33 PM No comments:

Do you know the 3 P’s? In case you don’t know, I’ll tell you. They are Protection, Partnership, and Participation. This relates to the Treaty of Waitangi, and we use this at school. This is what the 3 P’s mean.


PROTECTION: Caring, looking after gear, being Cybersmart, stopping fights, looking after your netbook, and people if they get hurt. If people are harassing someone else, and you come in and defend them, then you’re protecting them. That’s another example of protection. 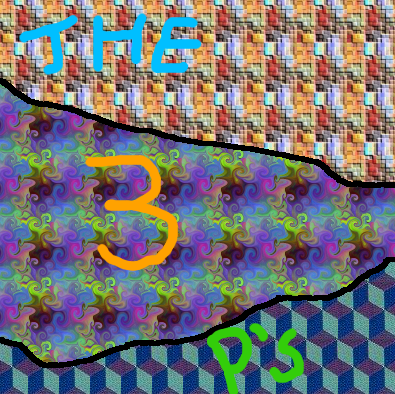 PARTNERSHIP: Being a real good team member, teamwork, unity, and much more. Our school’s Meet The Teacher and Home-school Partnership also have to do with partnership. It’s when the parents and teachers get up to date with the things happening at school.


PARTICIPATION: Our final P: Participation. It means giving everything a go, joining in, volunteering, and trying out for things, like sports teams, and fiafia groups. I may not know all the definitions of participation, but I know that it is the act of taking part or sharing in something.

And those are the 3 P’s, and what they mean.
Posted by Mrs Lagitupu at 2:31 PM No comments: 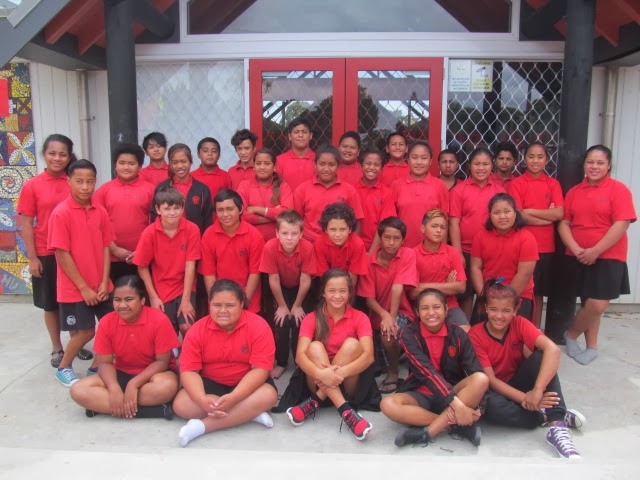